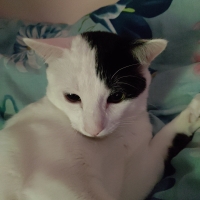 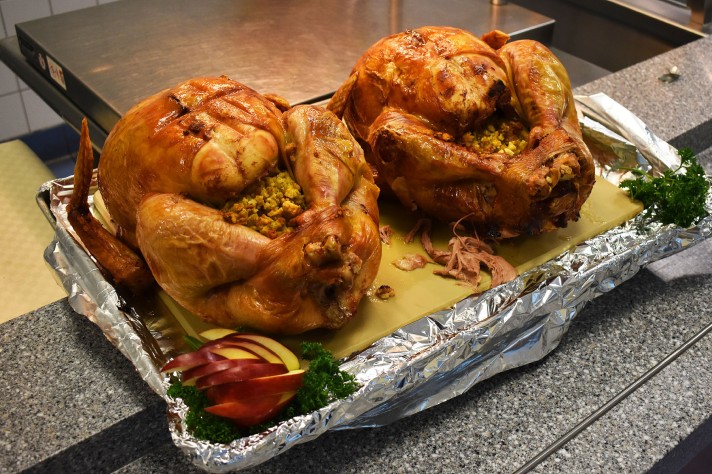 I suppose turkeycide in the United States has reverted to its usual levels, and Americans are done ‘gramming pictures of the giant birds they consumed during the Thanksgiving feast.

To me, this feels like a slightly weird holiday. There are many things I’m grateful for, but I won’t recite them before a group of people over mammoth stuffed fowl. To each nation its own, I suppose – many of our traditional holidays probably appear beyond weird to foreigners and, frankly, I myself find some of them bordering on the bizarre.

I care not for Thanksgiving because it concerns a nation separated from me by a continent and an ocean. Actually, no one outside the United States cares, but you can’t escape it because of the media. It didn’t make it any less funny (as in weird) to get a Facebook message from a first cousin of mine wishing me “Happy Thanksgiving.”

He emigrated from Bulgaria to the US a long time ago, and I guess he has become Americanized. Still, his message made me go, “Huh?!” I noted in my reply that people here have no such holiday, not to mention that they rarely eat turkey unless it’s sandwich slices. It’s mostly a matter of cost – what the average family would pay for a whole bird can cover several days’ worth of grocery shopping.

Anyway, I don’t intend to discuss the standard of life here. Suffice it to say ours is a poor country where the majority of people can’t readily afford turkey unless it is some plastic-packaged processed shit. But while Thanksgiving means nothing to me, I still found it interesting to read some statistics in a report that popped up in one of the newsletters I receive.

Mind you, these are projections published shortly before the holiday, so the definitive data may be some time away and possibly a bit different (if anyone bothers to follow up on the issue). Now, according to OilPrice.com:

But it also turns out that visiting family and relatives for the holiday significantly reduces the nation’s overall power consumption. “Estimates are that energy usage typically drops 5-10% on Thanksgiving Day compared to the November average, all thanks to that delicious turkey. And the estimated savings of that energy could amount to more than $2 billion in energy bills,” the article says.

I would have lived through another year without sparing a thought for Thanksgiving were it not for that message from my cousin. It prompted me to research the price of turkey in Bulgaria and to click on that report link. I can afford turkey whenever, but I can’t be bothered to buy any because I’m not too fond of cooking. As I’ve said before, I am a good cook but don’t really enjoy this activity – it’s just part of life, and I try to keep it to the bare minimum, which is not much of a challenge since I currently live alone.

I suppose Thanksgiving feels even weirder now because I can’t really see this person I grew up with surrounded by all the trappings of a fiercely American holiday, carving a massive bird for his gaggle of guests, and perhaps giving thanks for the new life he and his family have built in Arizona. I hope they are happy and never have cause for regretting their decision to leave home, but the latest exchange with my cousin made me sad. It was yet another reminder that I have lost many relatives and close friends to the immigrant life because we were born in a country where something like buying a stupid turkey qualifies as discretionary spending.